Our director Steve, sat down with Alex Humphrey from https://lovehorror.co.uk/ to talk about the FrightFest screening of Hail to the Deadites. Click HERE to read the interview.

MONTREAL, Wednesday, July 15th, 2020   — After 7 years of hard work, HAIL TO THE DEADITES will have its world premiere next month at the Fantasia International Film Festival.

Given the continuing uncertainty related to physical cinema spaces and large gatherings which will likely continue through the remainder of the calendar year due to the ongoing COVID-19 pandemic, the Fantasia International Film Festival decided to mount their 2020 edition as a cutting-edge virtual festival in August. From what we heard so far, the movie should be available on the Fantasia online platform from August 20 to September 2nd. All film screenings will be geo-blocked to Canadian audiences and only accessible from within the country, vastly expanding the number of viewers we can engage with outside of Quebec.

“Inspired by the 1981 classic’s cult following, HAIL TO THE DEADITES is a documentary about the fans of the EVIL DEAD franchise. Through interviews with the cast, crew, collectors, fans, freaks and geeks, HAIL TO THE DEADITES seeks to illuminate the darkest reaches of the EVIL DEAD franchise’s undying and still-growing popularity, a popularity that has spawned four films, a TV series, comic books, figurines, and surpassed even its creator’s wildest dreams.

HAIL TO THE DEADITES puts the spotlight on the fans that cultivated and spread this groovy pop-culture infection! It celebrates those who’ve celebrated the films! ”Some people might find it weird to not see any footage of the franchise in the documentary but this is what I’ve been aiming for since day one. I’m really proud to say that everything you will see or hear in this documentary was created by the fans. So, rev your chainsaws and load your boomsticks, it’s time to give the DEADITES some sugar, baby!” – Steve Villeneuve

DiggerFilms is an independent film company specializing in genre cinema. Whether it’s short or feature films, the creative team thrives to push the limit on each production. Based in Montreal, DiggerFilms can offer films with both American and European influences to please different crowds. 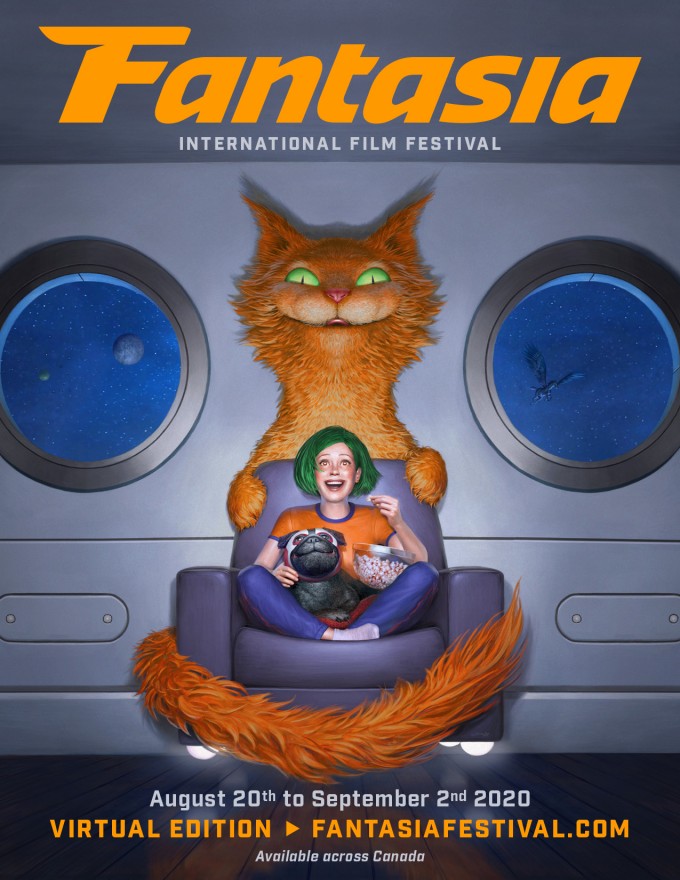 “Check out the indiegogo campaign for the upcoming documentary about EVIL DEAD fans called, HAIL TO THE DEADITES!  This film is being directed by Steve Villeneuve with Tom Sullivan, Danny Hicks and Patricia Tallman as associate producers. “

Our friends at DVD-Forum.at filmed Mr. Danny Hicks at the Week-end of Horror in Germany. Check out the clip they did with him.

“After seeing some pretty impressive documentaries for theScream, Friday the 13th, and A Nightmare on Elm Streetseries, it looks like Evil Dead could be next. We have details on Hail to the Deadites and the first teaser video:“ 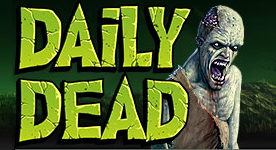 An Brazilian article about Hail to the Deadites.

A Russian article about Hail to the Deadites. 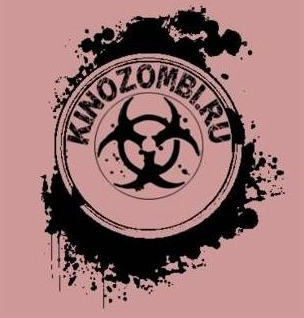 “Our friend Steve Villeneuve of Montreal Horrorfest, has an Indiegogo campaign going to help fund his latest documentary project “Hail to The Deadites”. From the Indiegogo page:”

“Sam Raimi’s THE EVIL DEAD and its sequels have amassed an army of followers, and their passion for the films is the subject of a new documentary that is seeking contributors.”