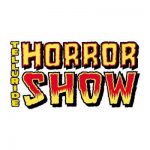 Well, well. We just got news from Telluride Horror Show that our documentary was worth showing at their festival. How awesome is that? Another one to add to our collection. 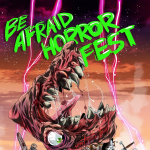 At this pace, we’ll end up doing all the festivals in the world. Next one could be Cannes? We wish. But we still are very happy to announce that Hail to the Deadites was officially selected by the Be Afraid Horror Fest. Give me some sugar baby! 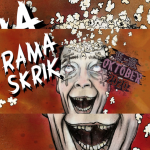 OFFICIAL SELECTION: Just like the deadites we met, we also like to collect stuff. In our case, we collect festivals. Thank you 10 ÅR! Ramaskrik Film Festival 2020. 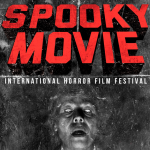 OFFICIAL SELECTION: This time, our baby has been officially selected by the Spooky Movie International Horror Film Festival. Henrietta would be proud of us. 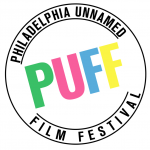 OFFICIAL SELECTION: We are proud to announce that Hail to the Deadites has been officially selected by the Philadelphia Unnamed Film Festival. How groovy is that? 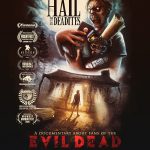 Montreal, QC – Sept. 13, 2020 – After winning a Bronze Audience Award at the Fantasia Film Festival, the Evil Dead documentary HAIL TO THE DEADITES has just released its official trailer (edited by Jon Kondelik, co-owner of Dual Visions) and a brand new festival poster (design by Filip Ivanovic). The film, which made its […]

BREAKING NEWS: We are proud to announce that Indiecan Entertainment Inc. acquired Canadian rights to Hail to the Deadites along Raven Banner Entertainment who will represent the documentary internationally. For more information, follow the link below. Raven Banner Kicks off TIFF sales on “Evil Dead” documentary (exclusive) 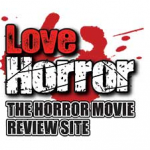 Our director Steve, sat down with Alex Humphrey from https://lovehorror.co.uk/ to talk about the FrightFest screening of Hail to the Deadites. Click HERE to read the interview. 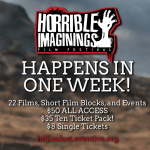 If you are on the West Coast of the Unites States, you can catch up HAIL TO THE DEADITES at the Horrible Imaginings Film Festival . The film will be available on September 6, 2020 7pm PST Time. After this it becomes available , you’ll have 28 hours 45 minutes to start watching. Once you […]