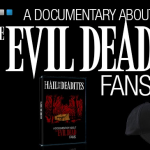 FOR IMMEDIATE RELEASE DIGGER FILMS (Montreal, October 8th 2015) During the month of October, Hail to the Deadites will release a new teaser every Thursday, at 5pm, Eastern time, leading to the release of a new full-length trailer on October 31st. The teasers will be released on the Hail to the Deadites website and Facebook […] 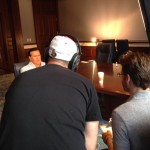 On Thursday, August 21, Steve, Martin and I (Andre) began the fifteen-hour drive from Montreal to Chicago’s Wizard World Comic Con. We hoped to get an interview with Bruce Campbell, who was headlining his own Bruce Campbell HorrorFest, but had no reason to believe that it would happen. The true purpose of our trip was […] 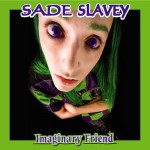 The Punk music group from Montreal decided to make a song about us ! We think it’s Groovy ! 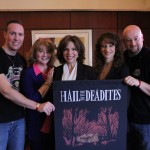 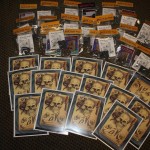 Our Indiegogo founders will be happy to see that Tom Sullivan’s amazing stuff as arrived !! 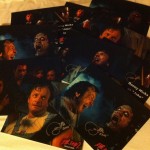 Looks like some indiegogo funders will be happy to see this ! 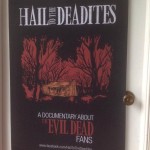 The first banner of Hail to the Deadites just arrived in time for HorrorHound Week-end ! 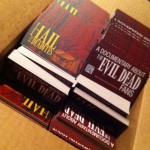 Knock knock who’s there ? Oh it’s the business card size flyers of Hail to the Deadites. And look at this, it comes with a QR code so people can be redirected to our groovy Facebook page !! And the most amazing thing about it, we got them just in time for HorrorHound ! 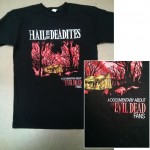 Indiegogo funders, T-shirt are on their way ! They will be available soon to purchase in our Store.